How to Use Milesight D2D Featuring LoRa on Milesight Nodes Print

Milesight D2D featuring LoRa is a device to device communication protocol developed by Milesight and executed only among Milesight branded end nodes. There are benefits with Milesight D2D protocol:

Here are the lists of D2D Controller Devices and corresponding triggering conditions:

Here are the lists of D2D Agent Devices and corresponding controlling actions:

Milesight D2D can be widely used on many indoor applications like smart offices, smart buildings, etc. In this article, we provide a smart office application example to realize a quick control without gateway. 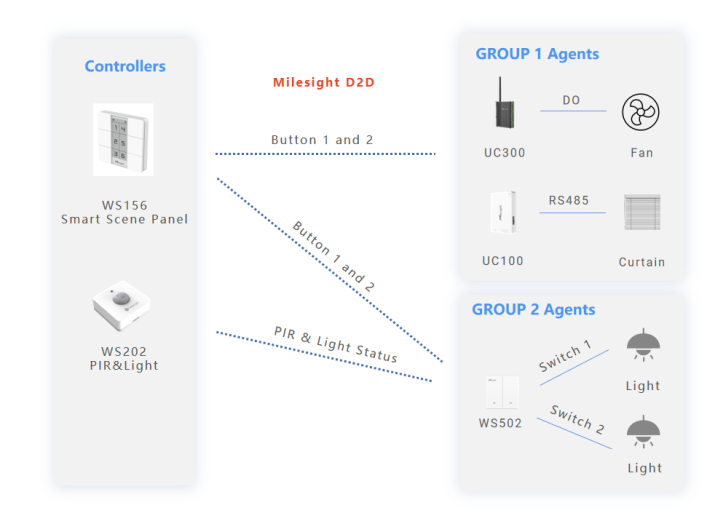 When PIR status is occupied and light is bright, WS502 switches on the lights; the control command is 40e0.

When PIR status is vacant, WS502 switches off the lights; the control command is 40e1.

All above devices should use the same frequency plan.

1. Open Milesight ToolBox App on a NFC-enabled smartphone and attach the NFC area to the device to read the basic information of D2D Controller devices.

2. Go to Setting > LoRaWAN Settings, set the RX2 frequency and RX2 datarate which will be used to send control commands. It is suggested to change the default parameters to avoid transmission conflicts. 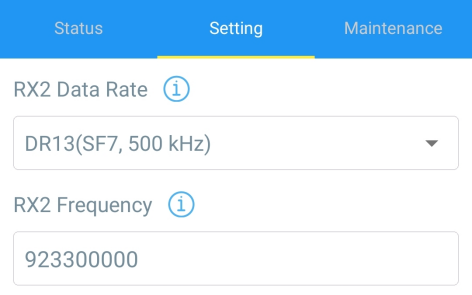 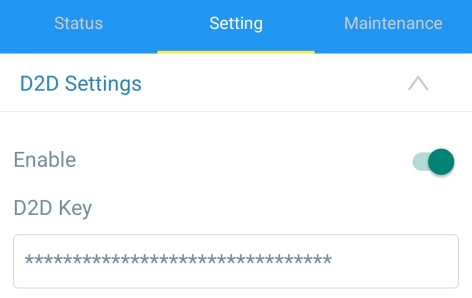 4. Define a 2-byte hexadecimal control command for every trigger condition. 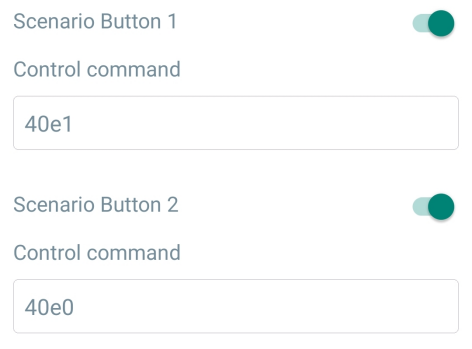 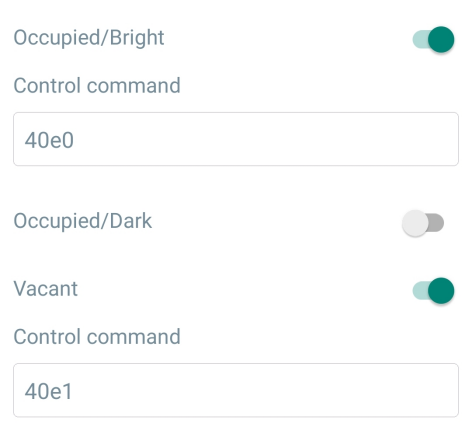 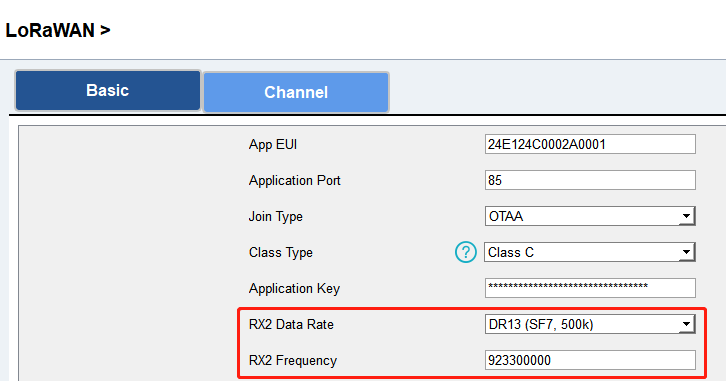 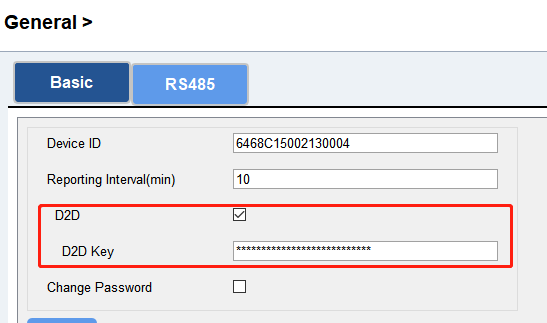 For UC300, go to Command page to add two commands: 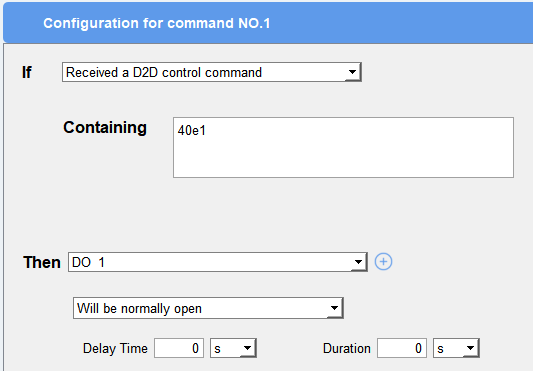 For UC100, go to Command page to add two commands: 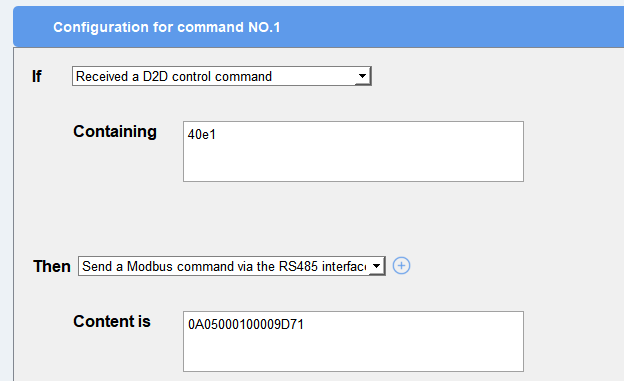 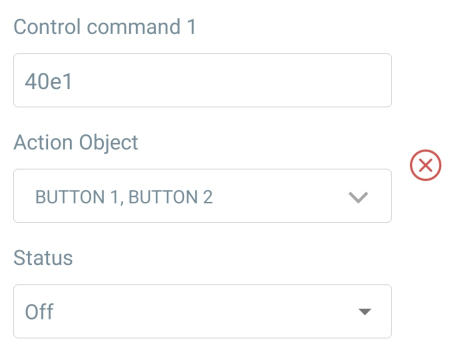 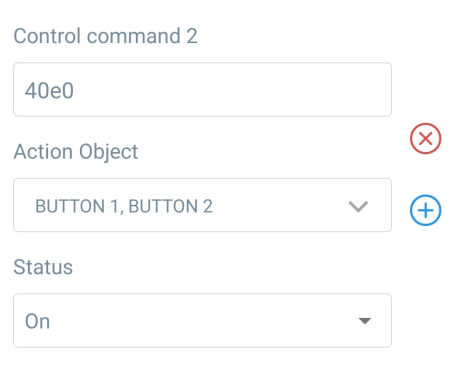 Q1: Do the Milesight D2D compliant end nodes support standard LoRaWAN® transmission at the same time?
A: Yes, but if D2D controller feature is enabled, default button message or threshold alarm will be transformed first to D2D control command to send to agent devices instead of sending via LoRaWAN®. For parts of models, you can enable the LoRa Uplink option which will allow the device to send both command to D2D agent and data to LoRaWAN® network server at the same time.

Q3: It seems there is a long delay in response after clicking the WS1x6 button hundreds of times continuously.
A: For sake of battery life, the initial 6 times of operation will get an immediately response. After that, the command will be sent with a latency of 4 seconds each time until you stop continuous clicking.

Q4: Can UC100 and UC300 work as Controller or Agent at the same time?
A: Yes, you can add both controller command and agent command to achieve both features.

Y
Youny is the author of this solution article.

Did you find it helpful? Yes No

Send feedback
Sorry we couldn't be helpful. Help us improve this article with your feedback.